One of the several connected historic theaters that comprise Playhouse Square, The State Theater is a beautifully ornate space. The Ireland Lobby includes a large built in bar and restored historic murals on every wall and is easily large enough to comfortably host a large reception. The State Theatre stage is also available as a reception space which provides a beautiful view of the interior of the seating area of the theater. 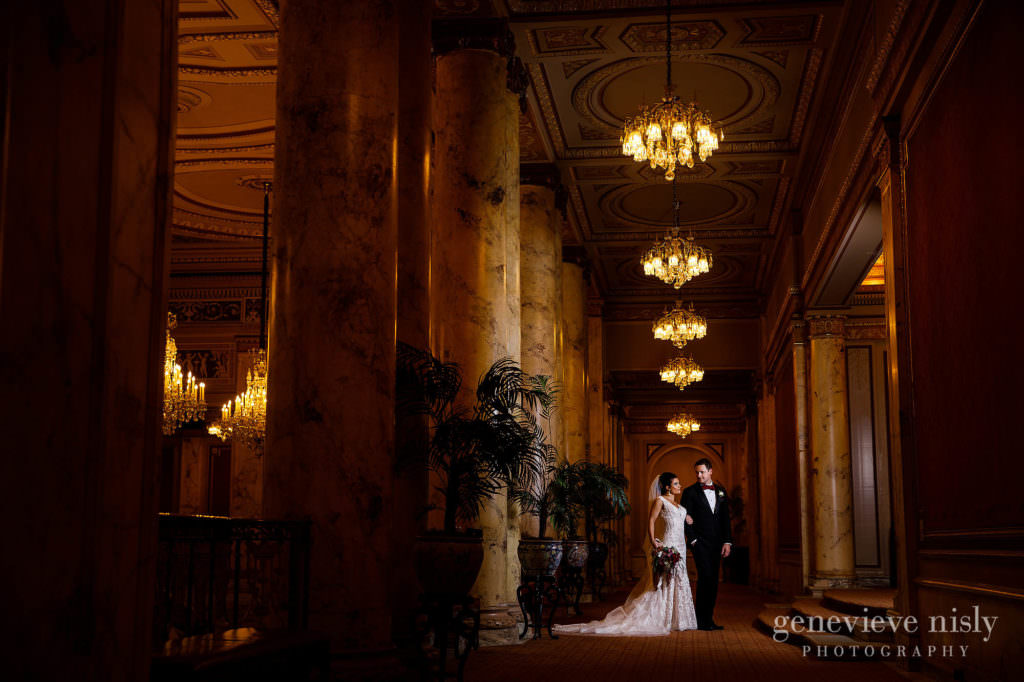 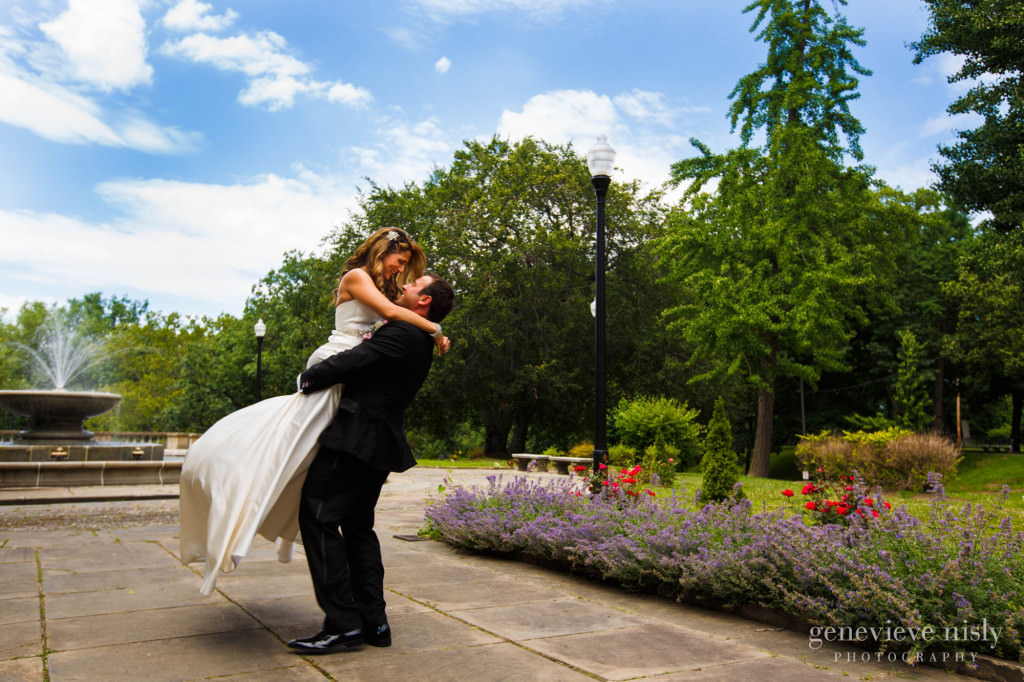 by James & Genevieve
A Black Tie Wedding at the State Theater 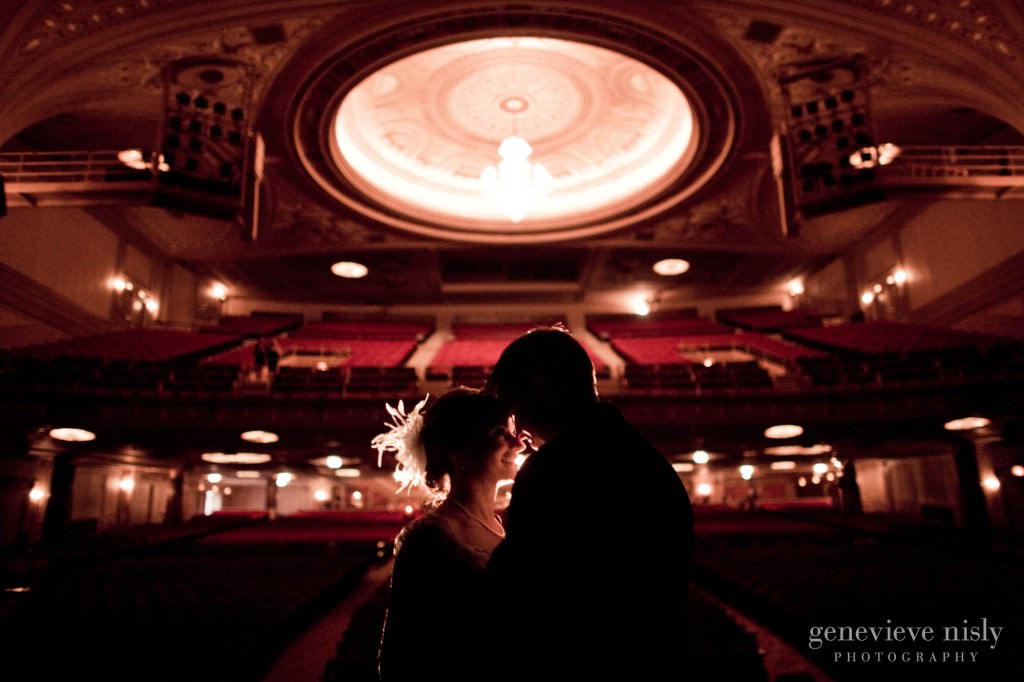