Ashly and Nicholas’ wedding ceremony on Saturday took place at what might be the most distracting place for a photographer to shoot; a gallery of photography, and a good one at that. I found myself on multiple occasions getting sucked into a print on the wall, and for a moment, forgetting what I was there to do. Thankfully, I was quick to snap out of it and get back into it. It was strange to think about the fact that original prints from such greats as Saldago, Elliott Erwitt, Lebovitz, Mary Ellen Mark, and others were staring out at us as we worked. All in all, it was a fantastic place for a ceremony and we would love to shoot there again.

The reception was at the equally impressive Canton Club on the top floors of Chase Tower in Downtown, Canton. What could easily be described as the best spot in Canton, the 100 year old Club provided a beautiful and unique environment for Ashley and Nicholas.

If I had to guess, I’d say the gallery was Ashley’s idea since she’s an art teacher, and the Canton Club was Nicholas’ doing since he’s an architect. Am I right?

Here are some of Genevieve’s favorite images: 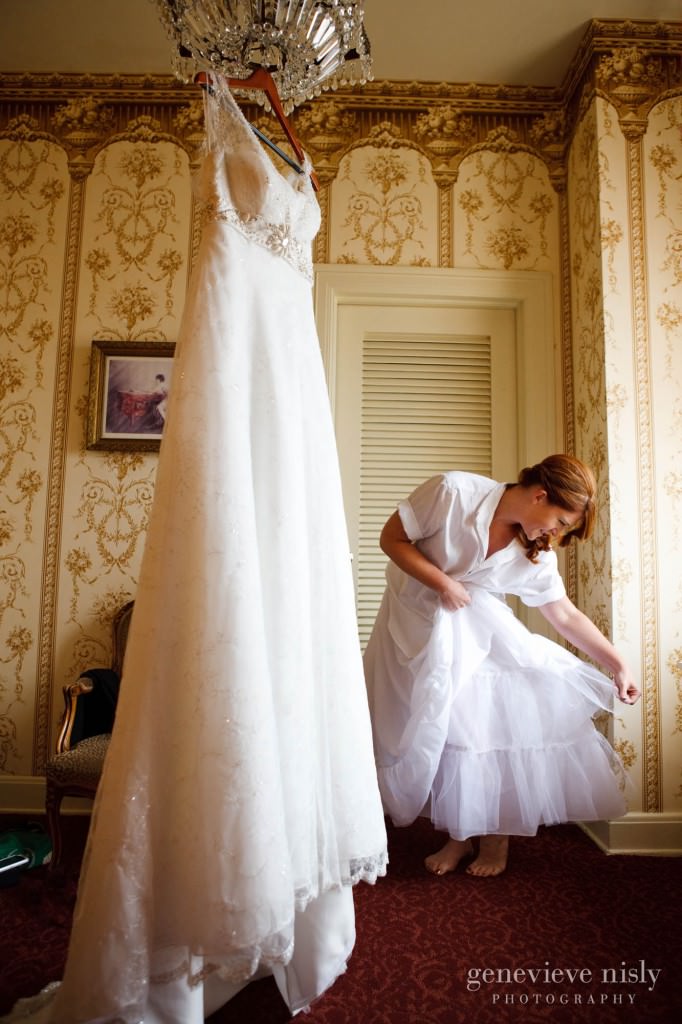 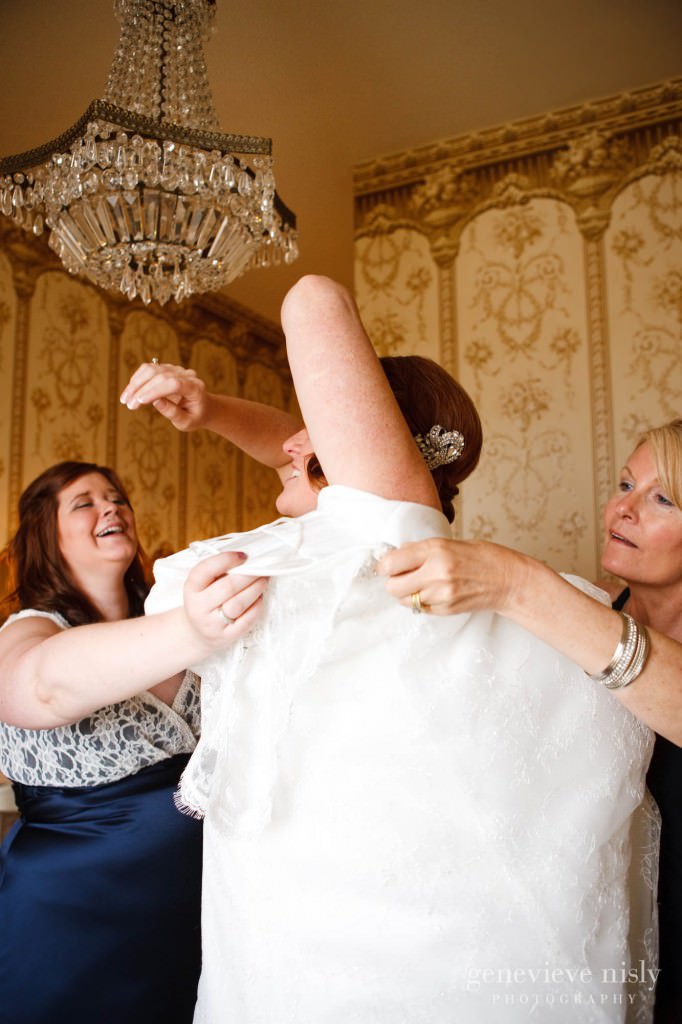 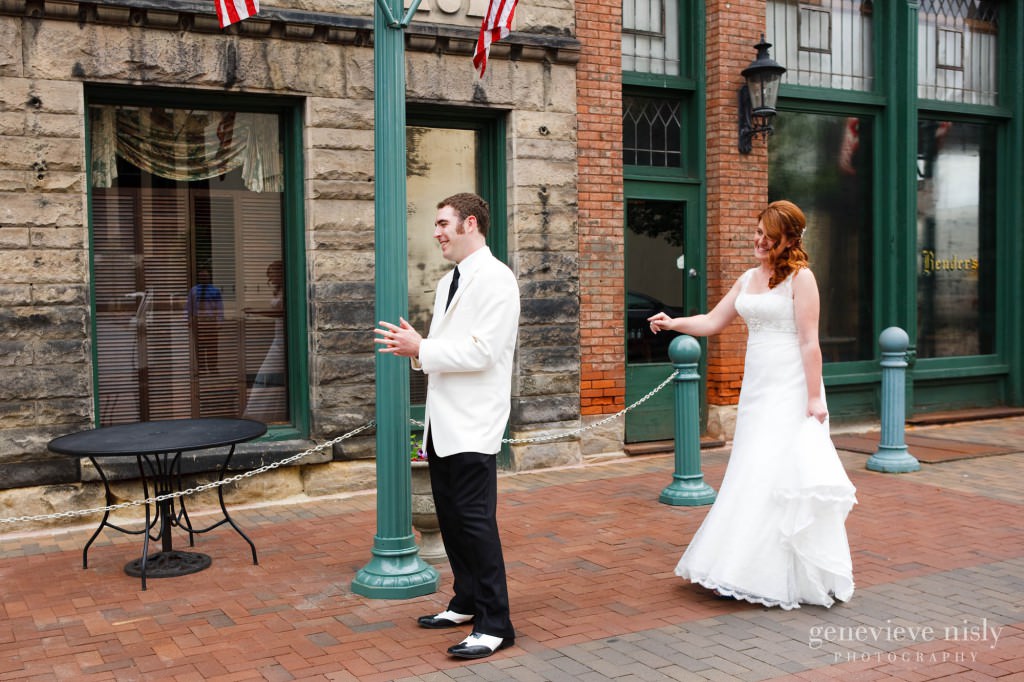 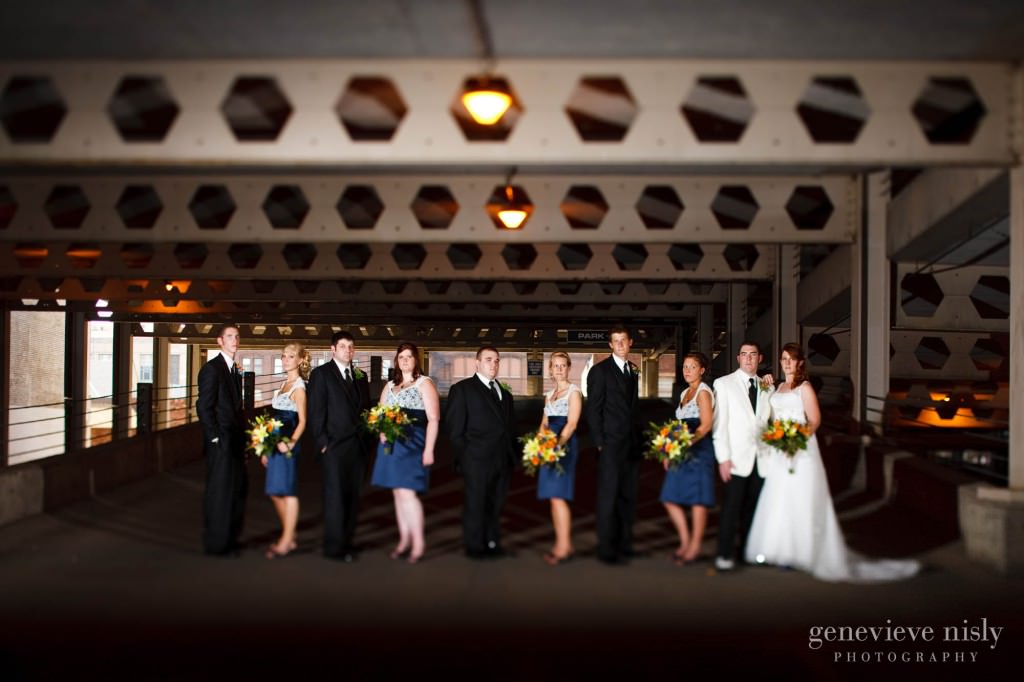 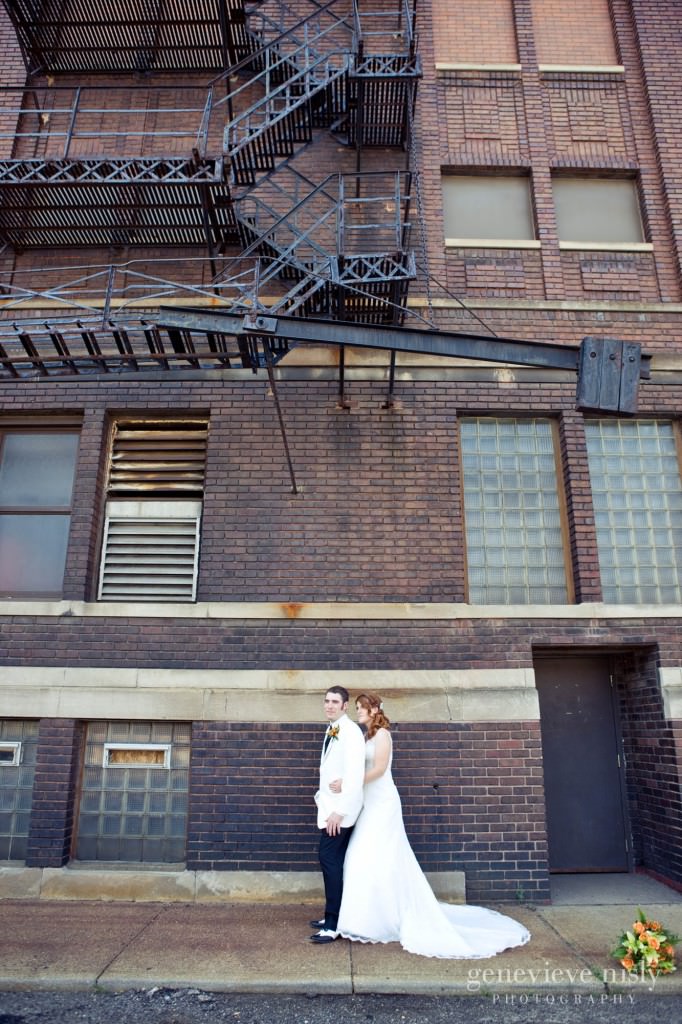 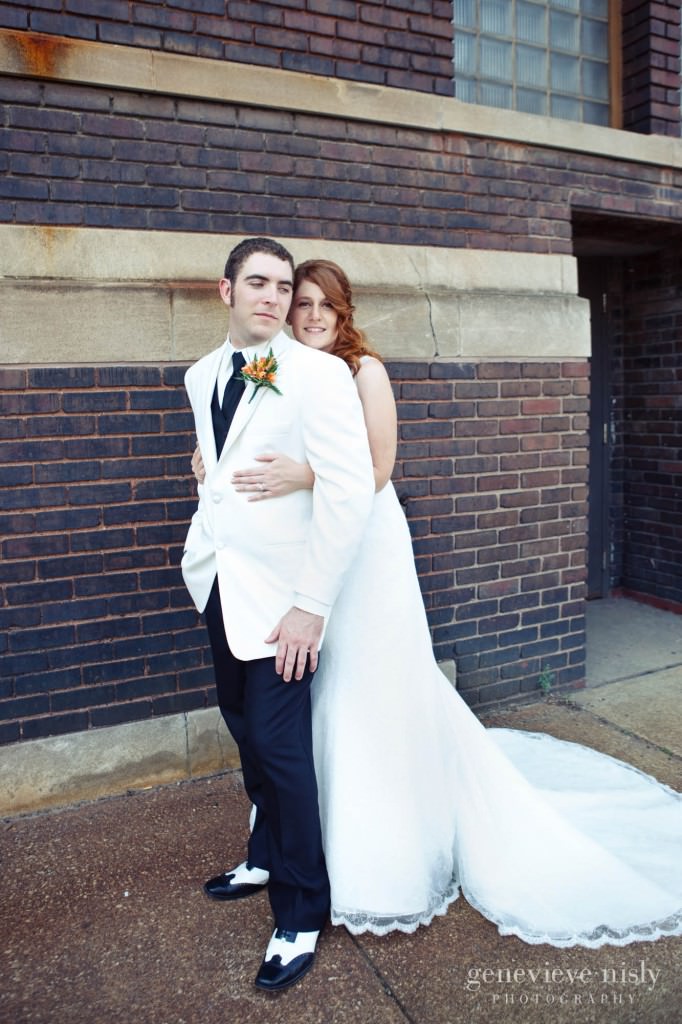 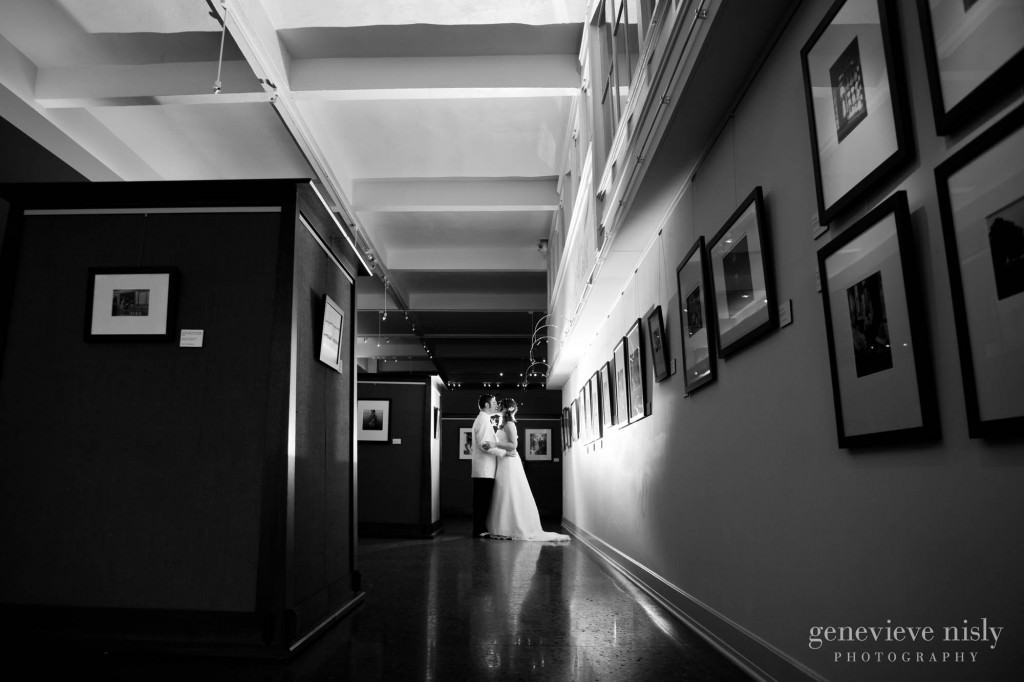 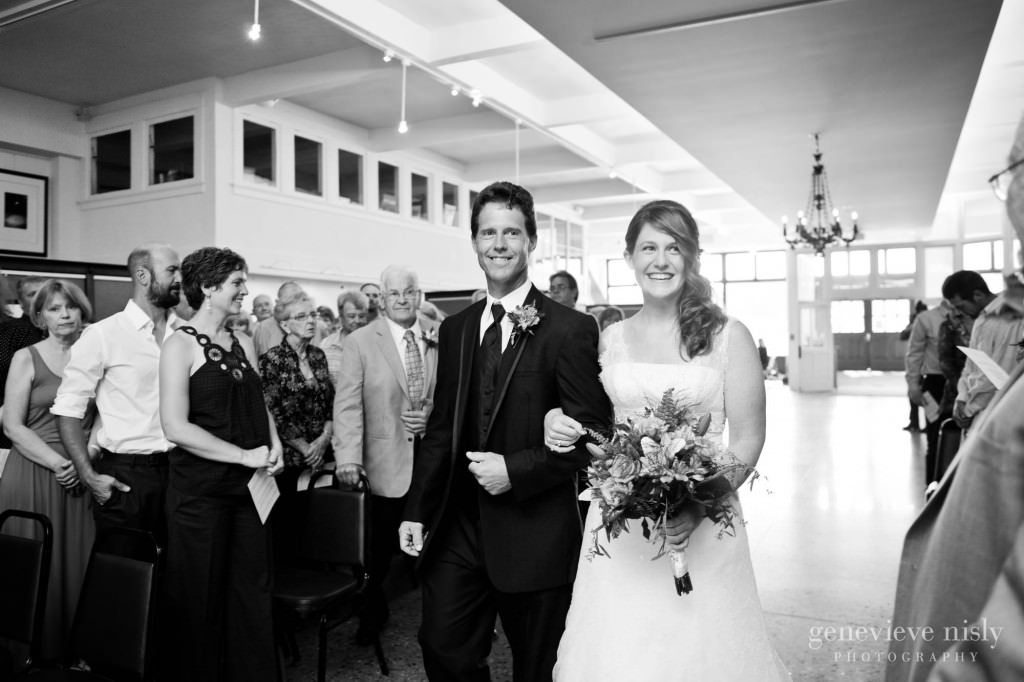 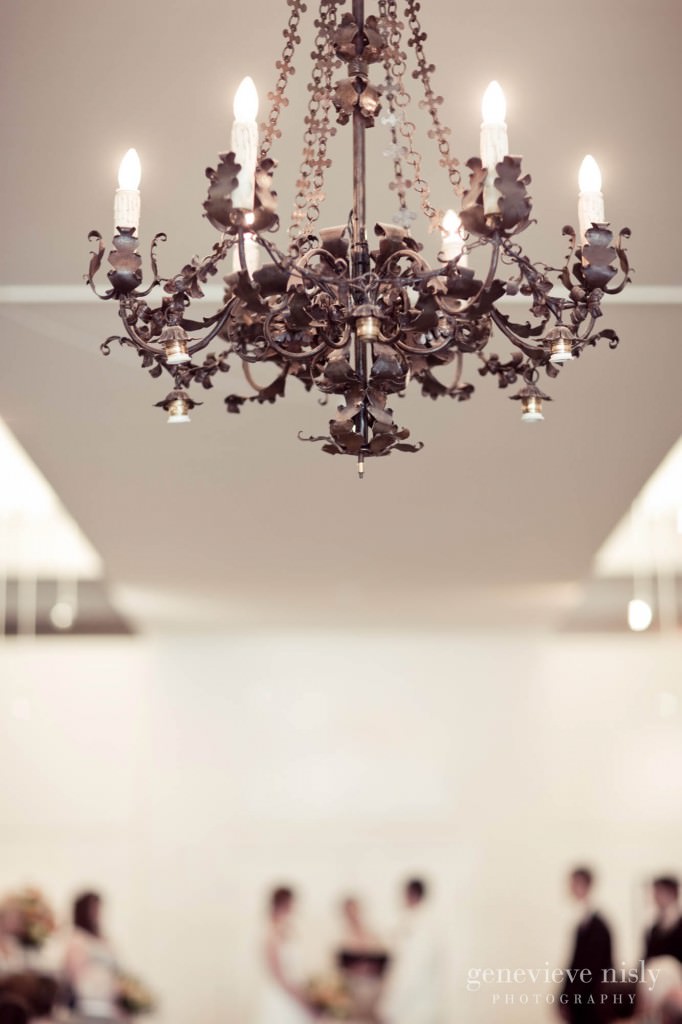 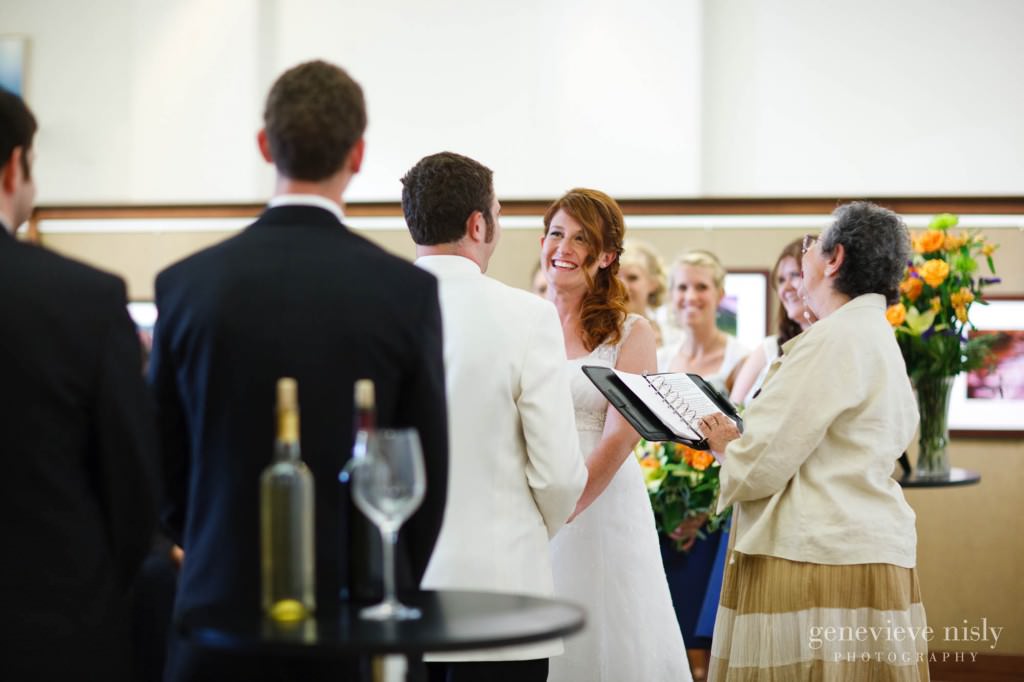 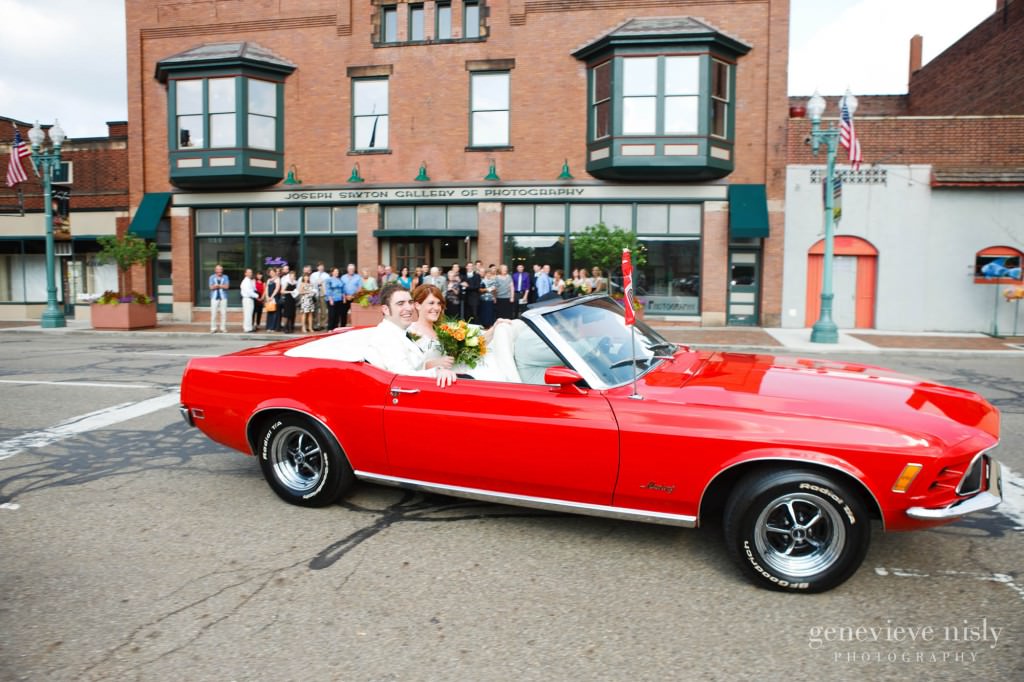 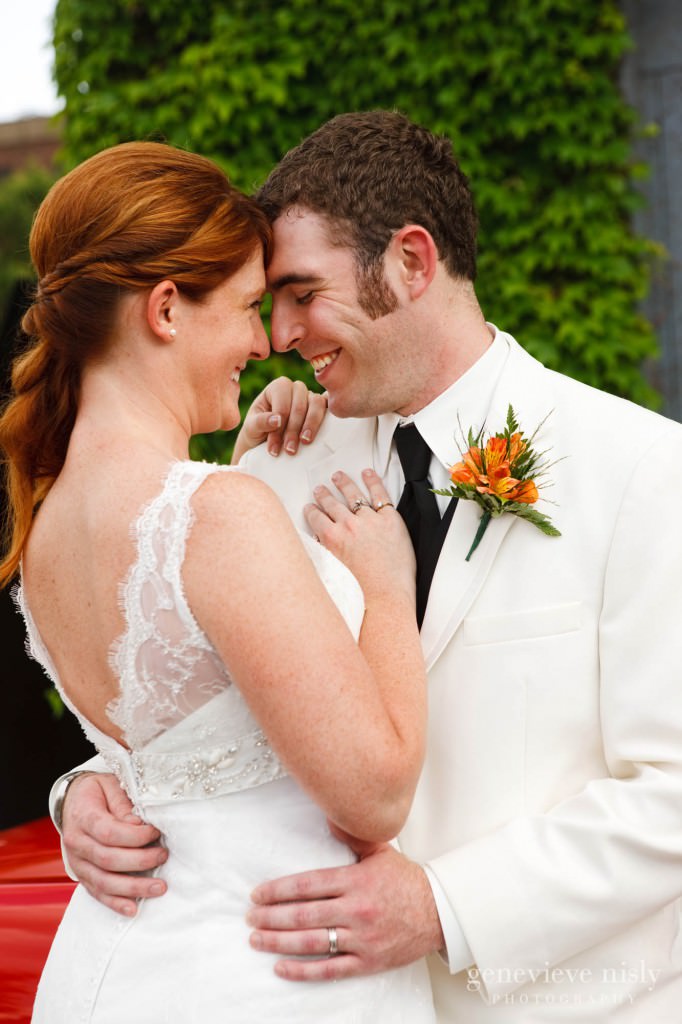 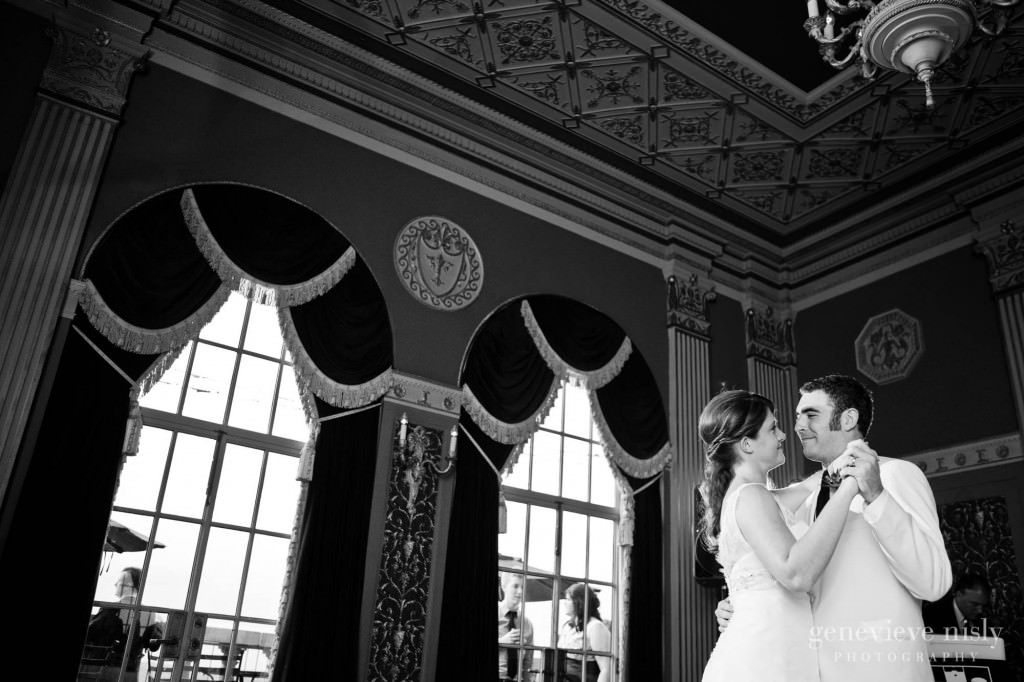 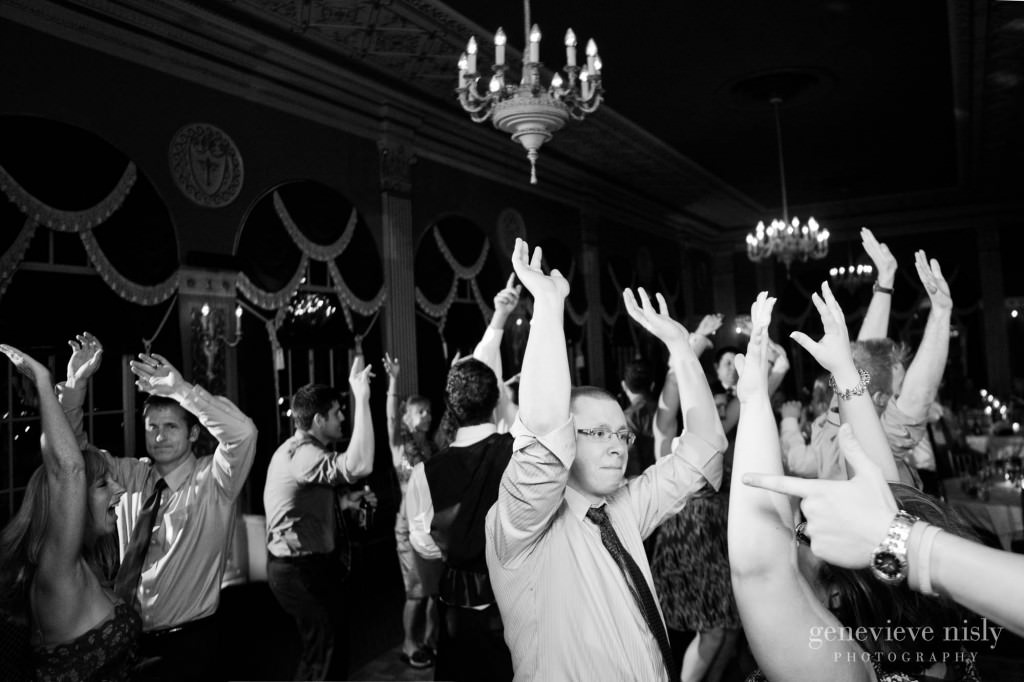 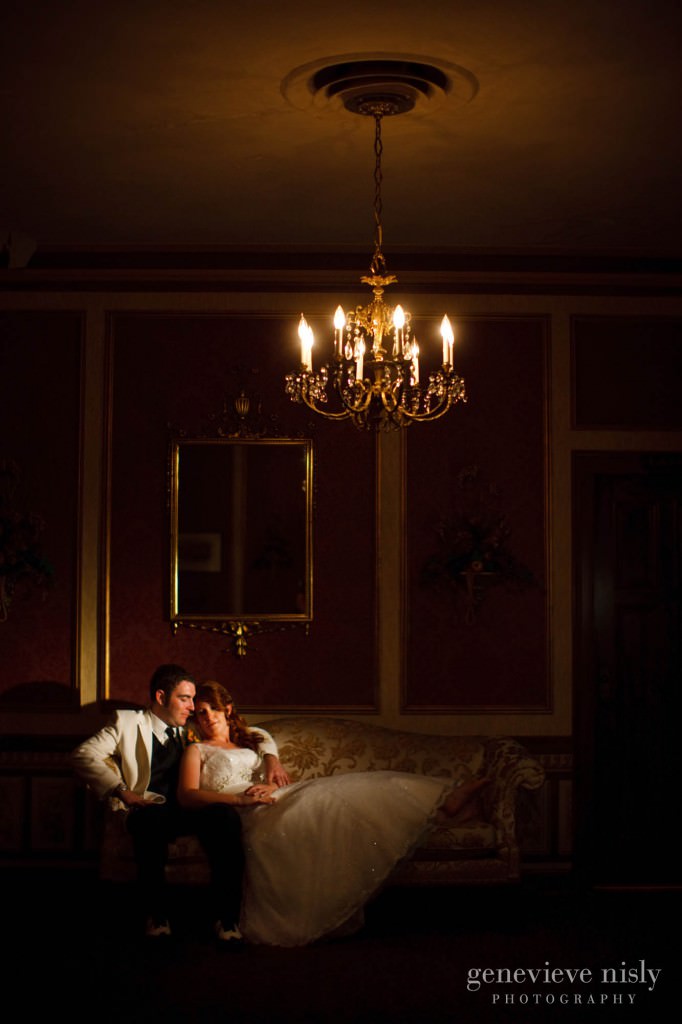 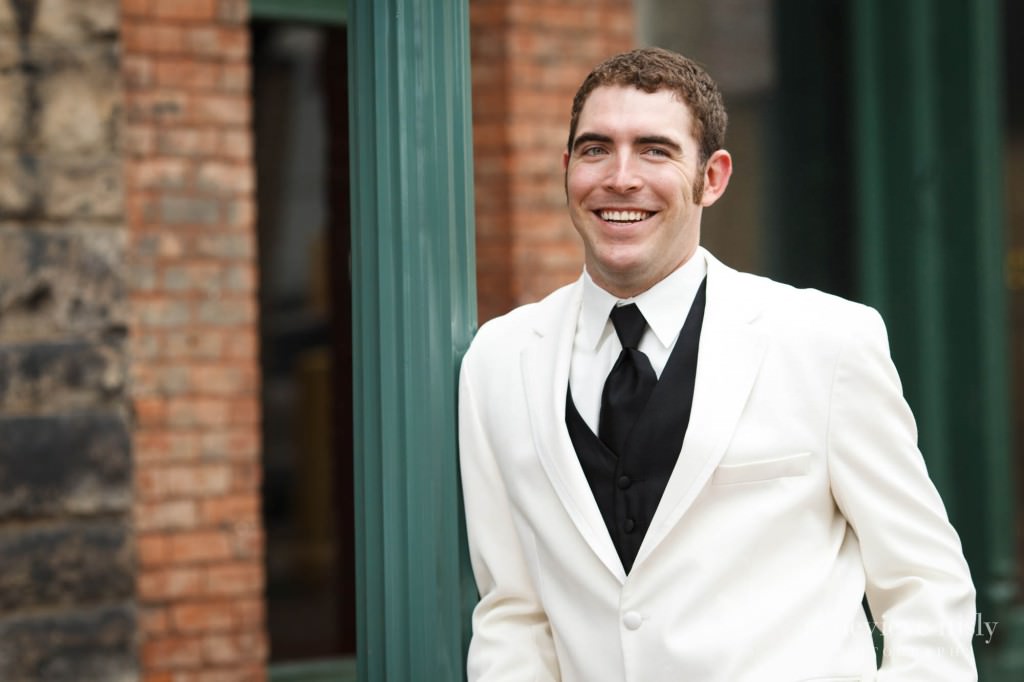 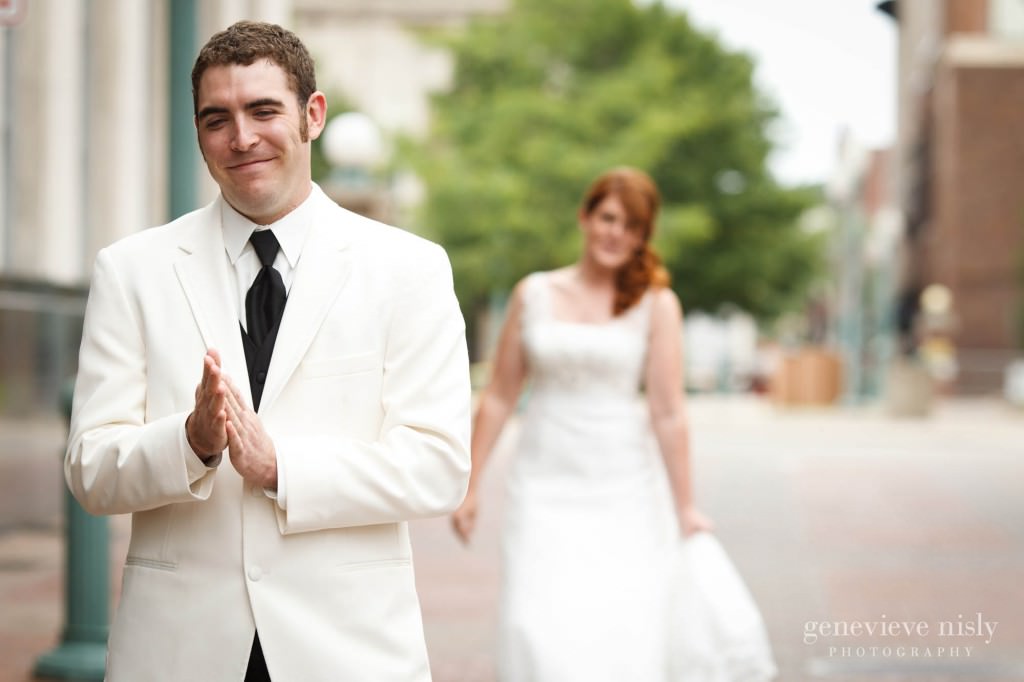 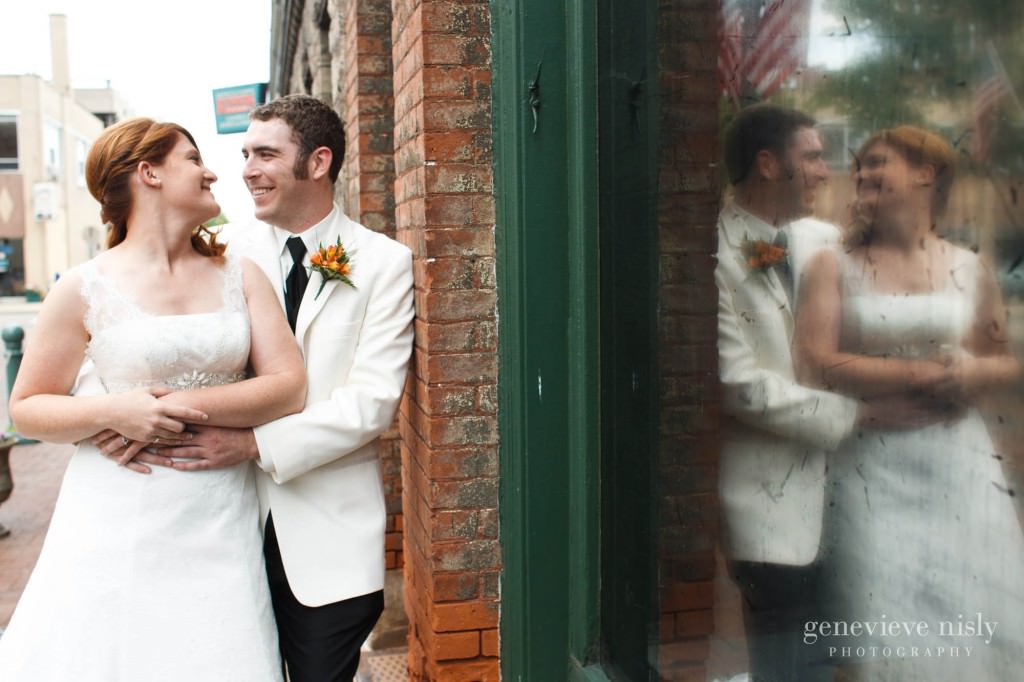 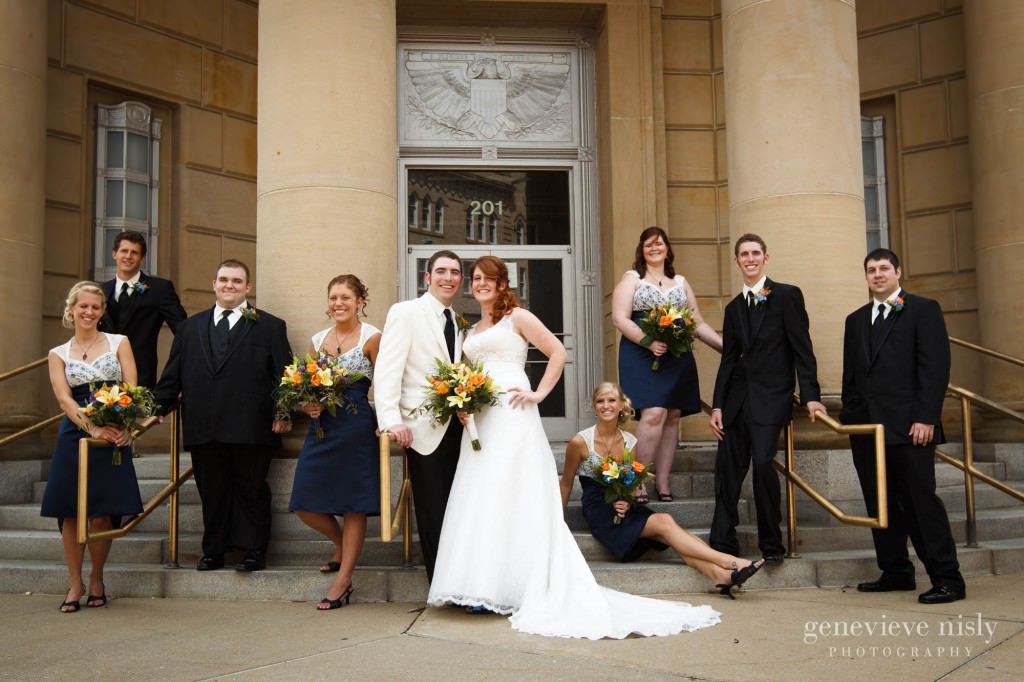 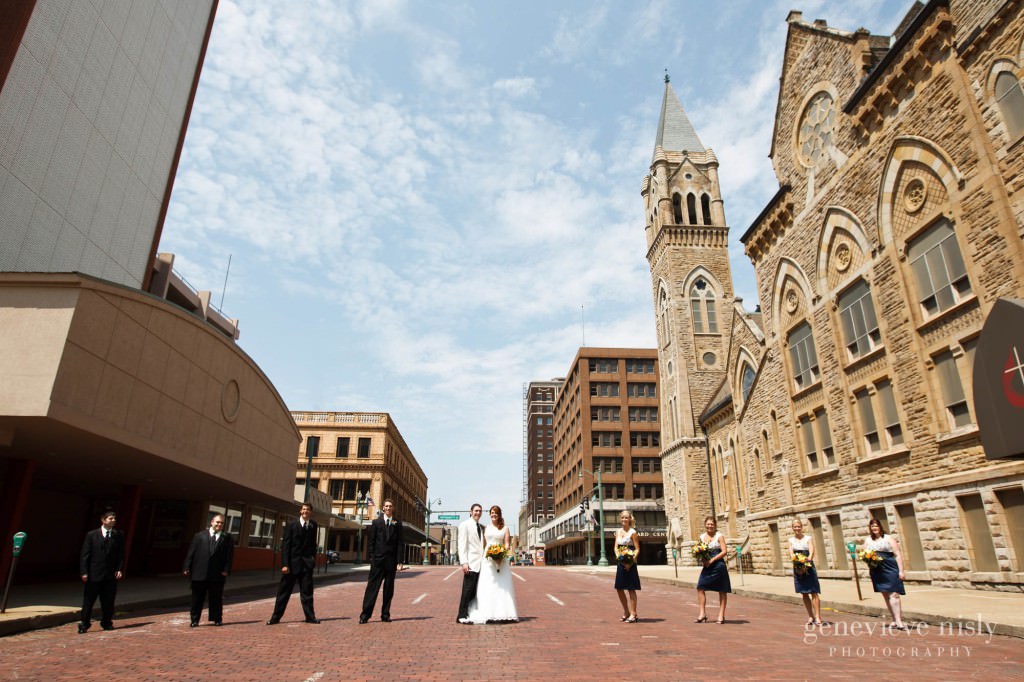 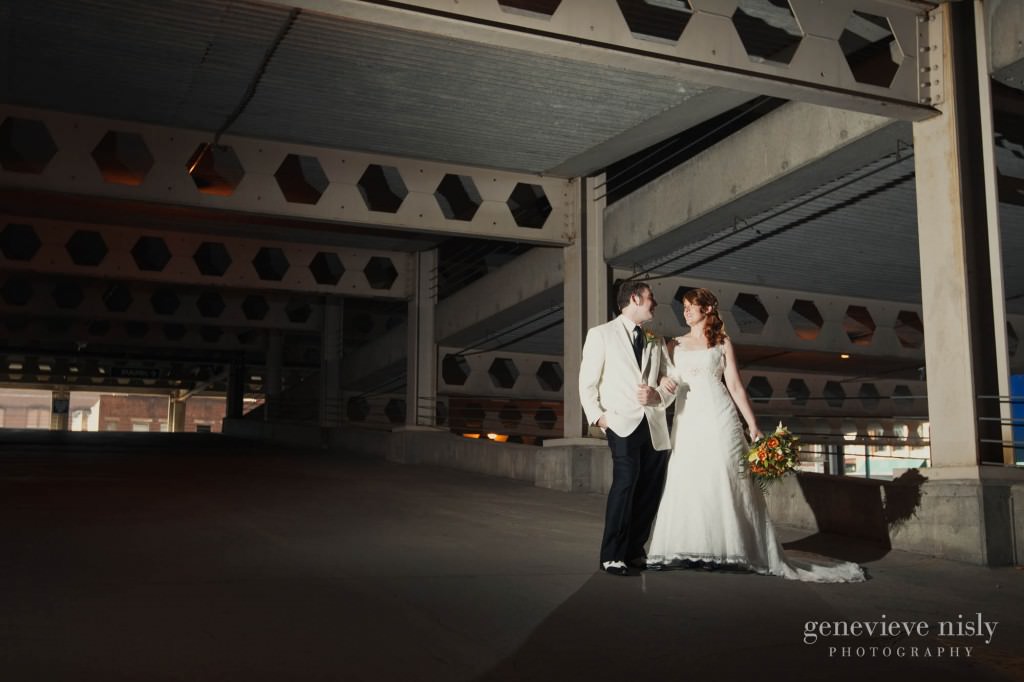 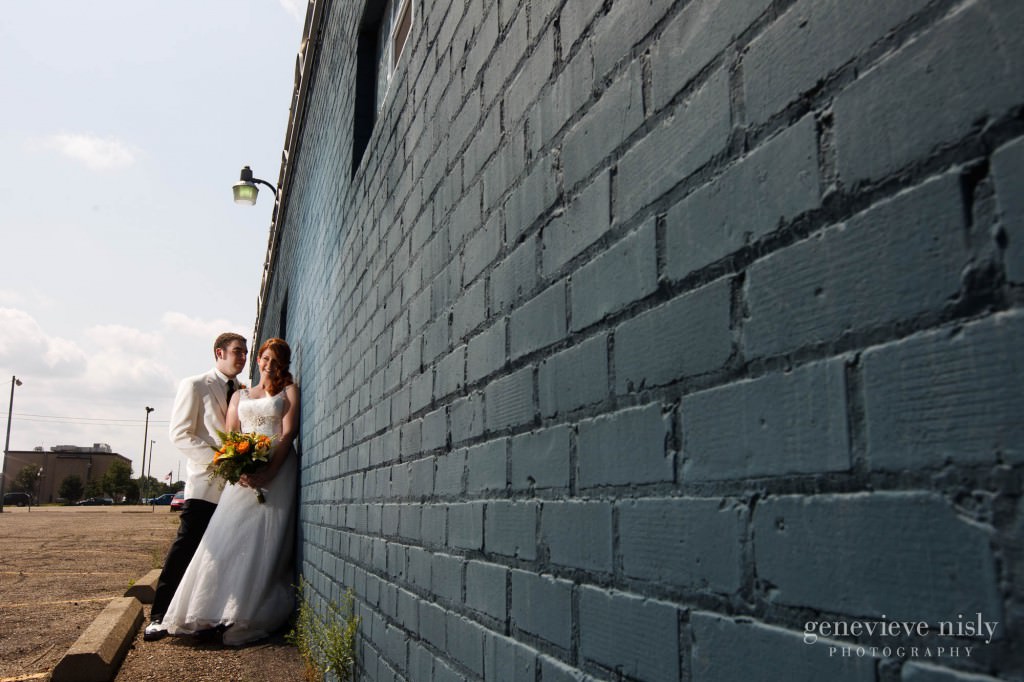 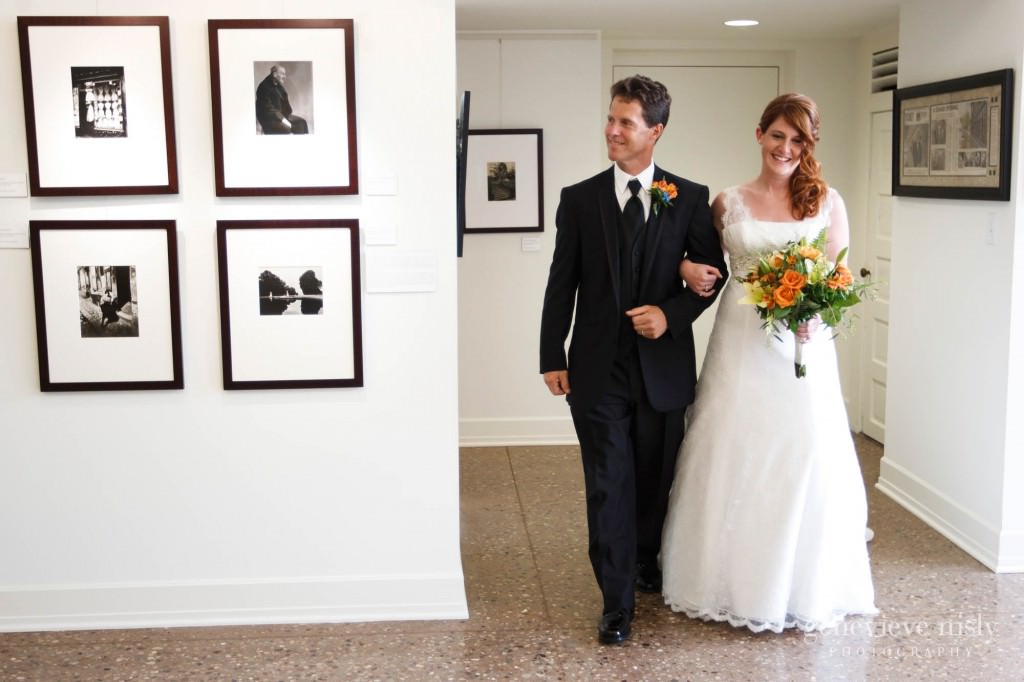 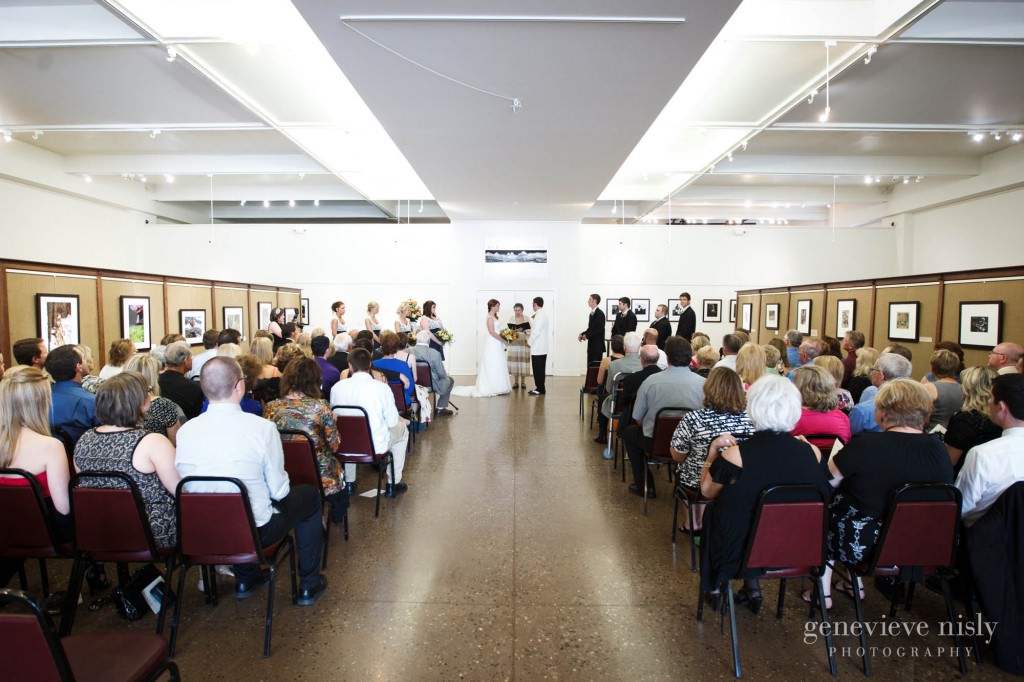 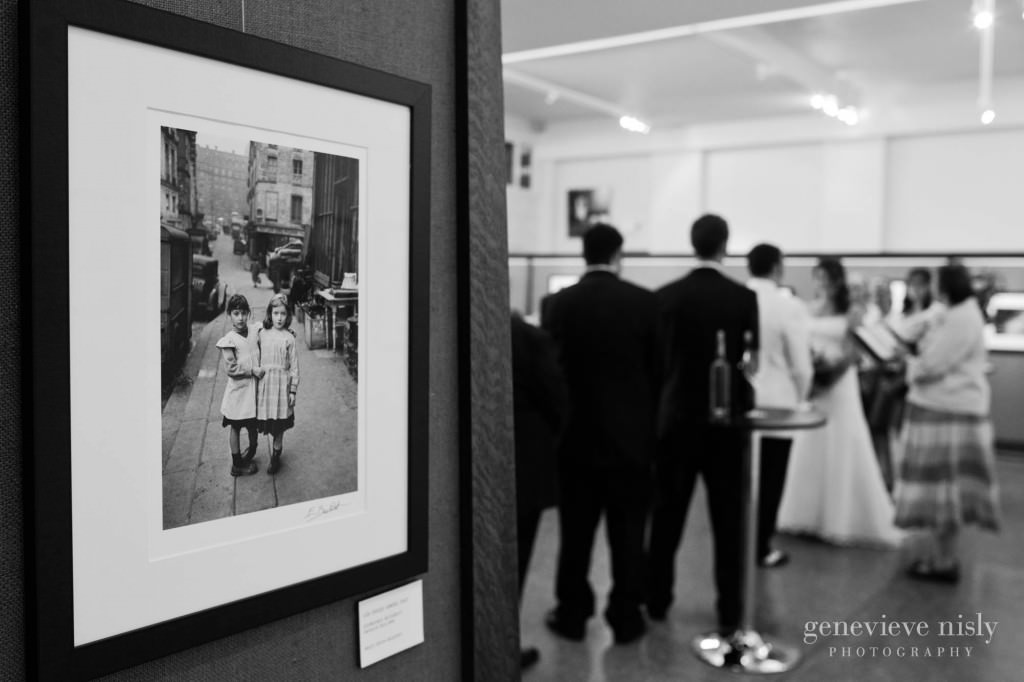 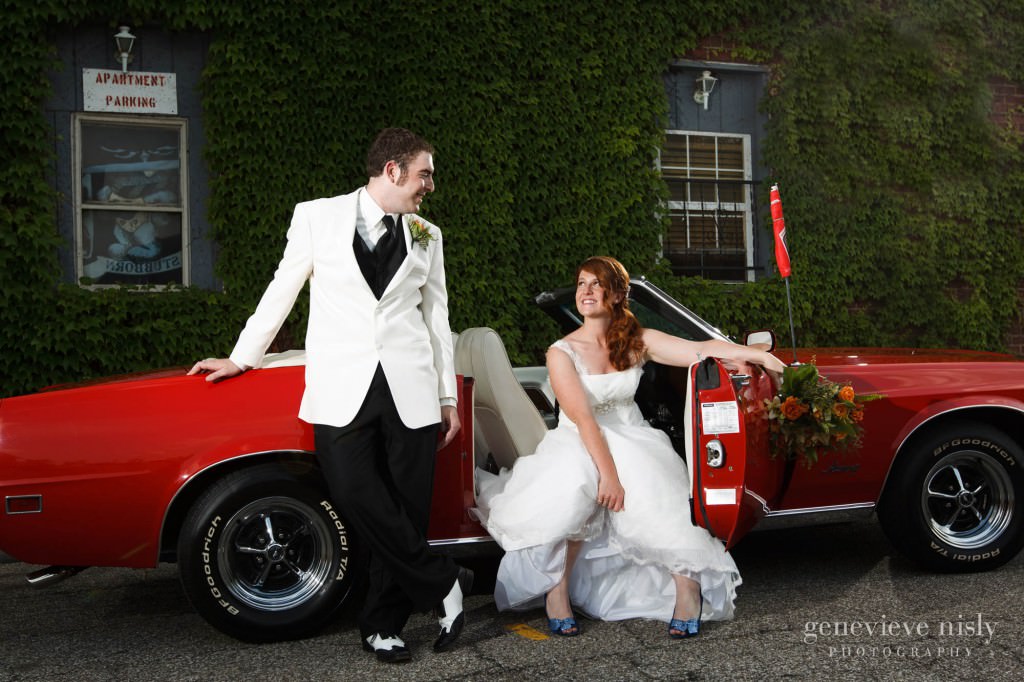 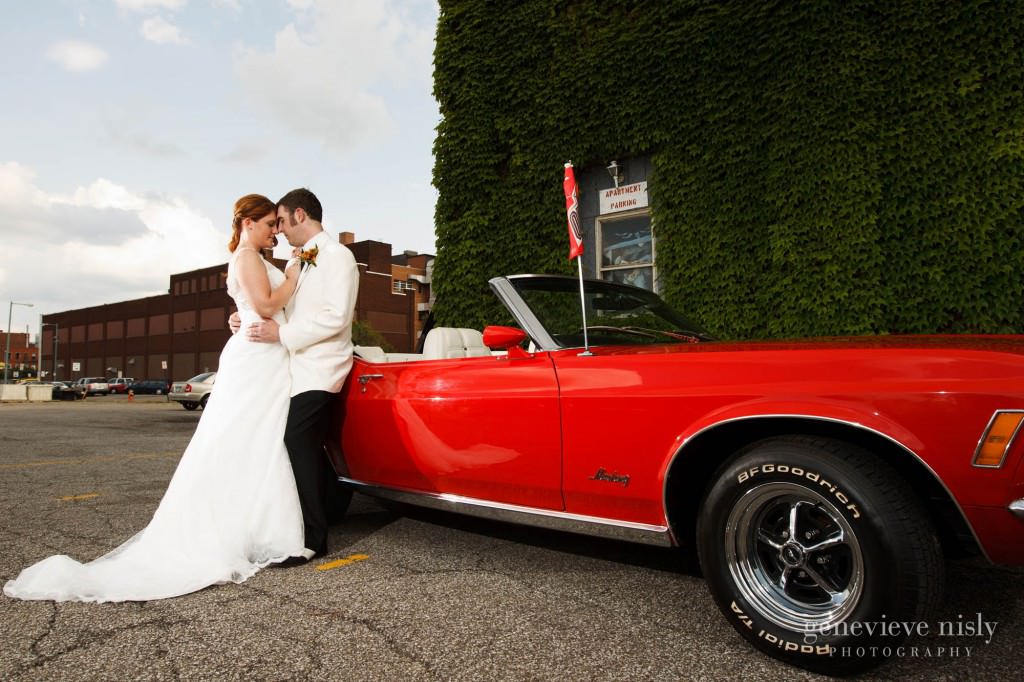 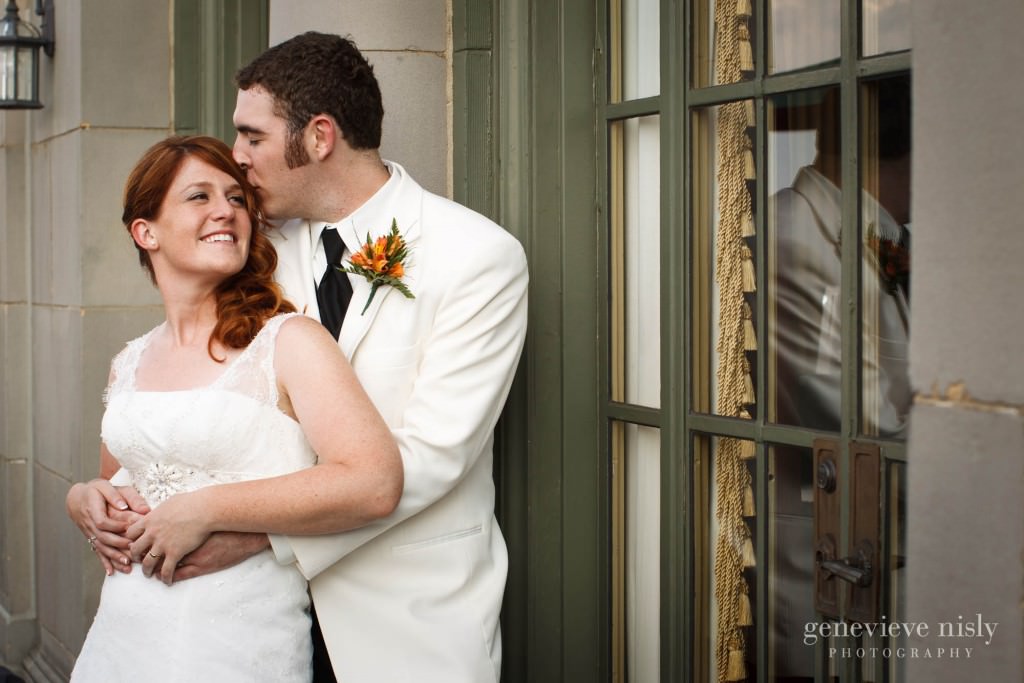 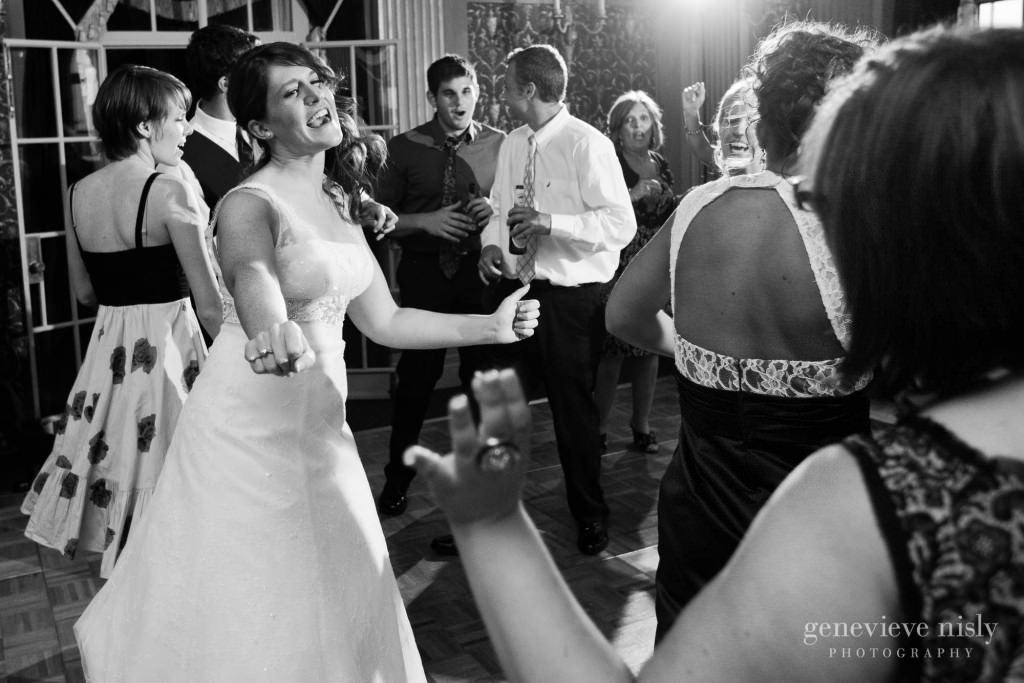 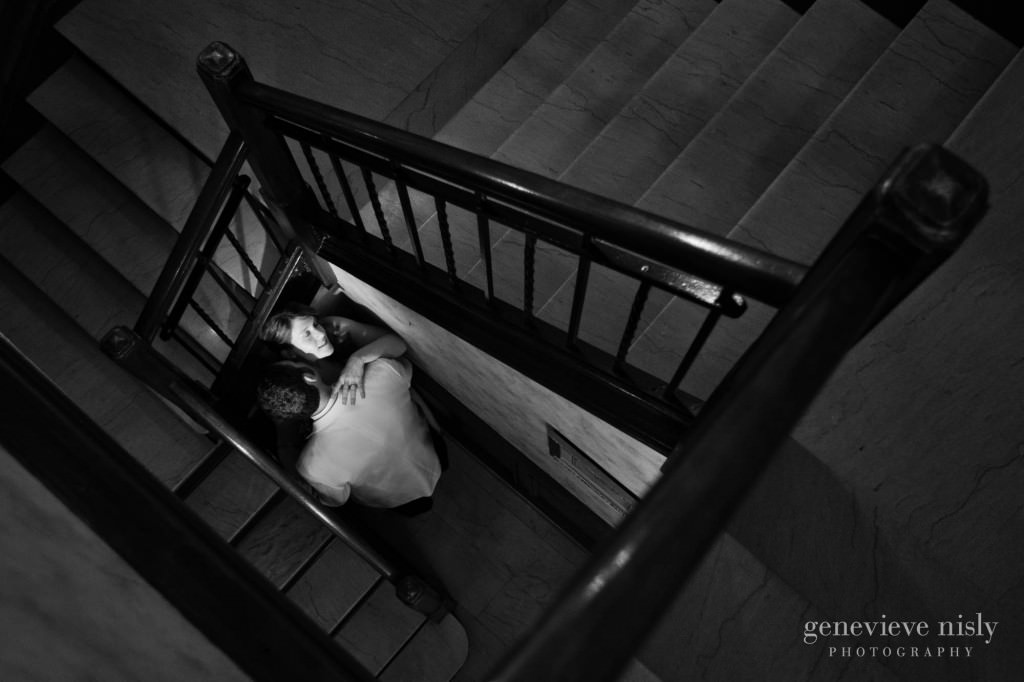